The weather was almost perfect for a working test, light cloud, intermittent sunshine, not too hot and a nice breeze. The grounds were fabulous and excellently prepared by Toby Spires and Martyn Evans.

Thank you to our judges Phil Bruton (A), Helen Goodwin (B), Roz Bellamy (NP), Martyn Evans (NP), and Fran Robb (NP) for so generously giving up their time and judging in such a friendly and supportive way.

Every working test needs a merry band of helpers to steward, throw dummies, place blinds, fire shot, make the tea etc. Huge thanks to those people who gave up their day to come and help, thank you to each and every one of you who stepped up – we really couldn’t do this without you. It was a little disappointing that so few people from the flatcoat community volunteered and we had to rely on local friends with no connection to flatcoats.

The Novice ran in the morning with 22 dogs undertaking 5 tests:

–     a mark through a hedge (with ditch) into a jumping pen

The jumping pen and the walk up proved to be the most influential.

The result, after a two dog run off:

Also, after a two dog run off: 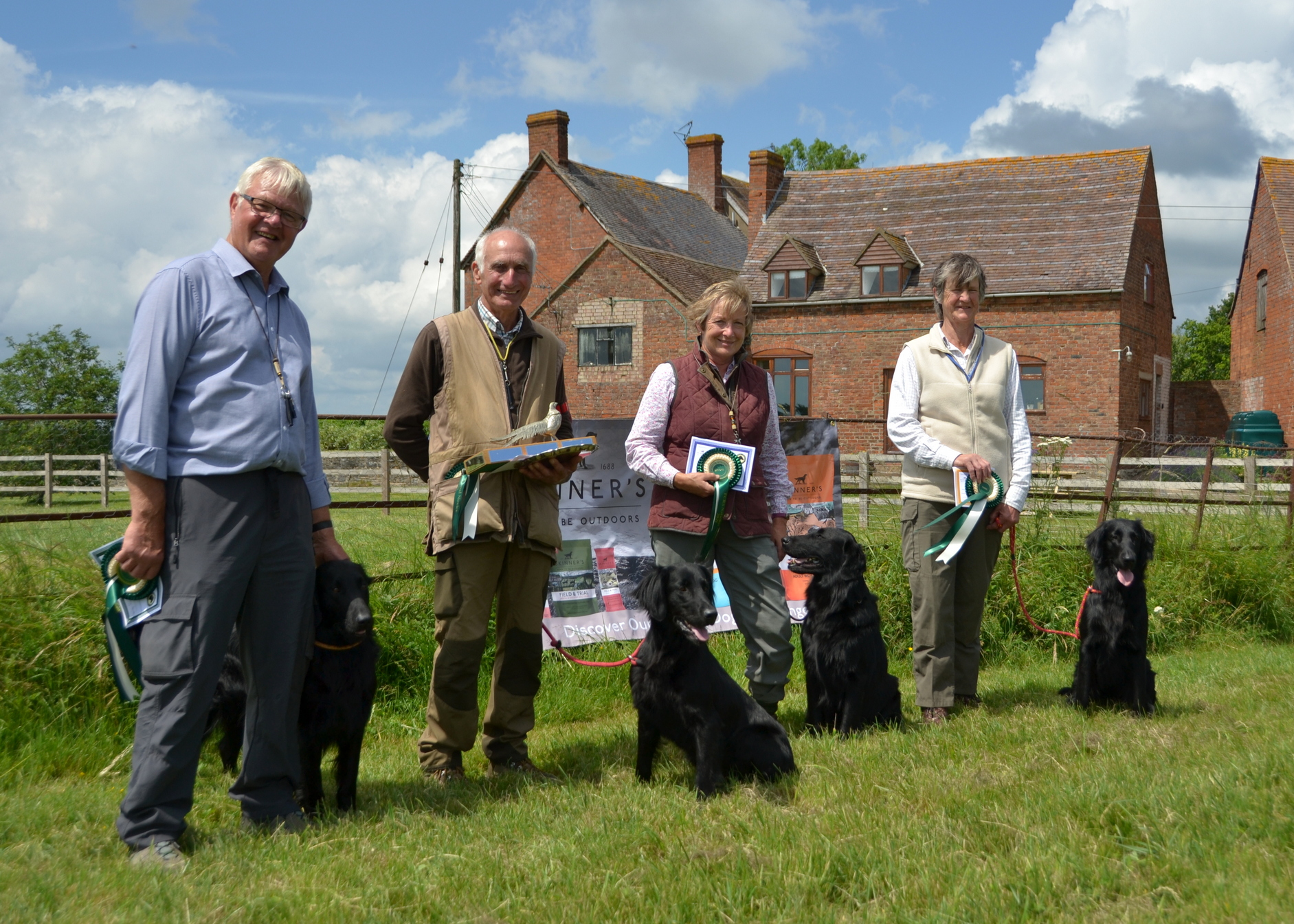 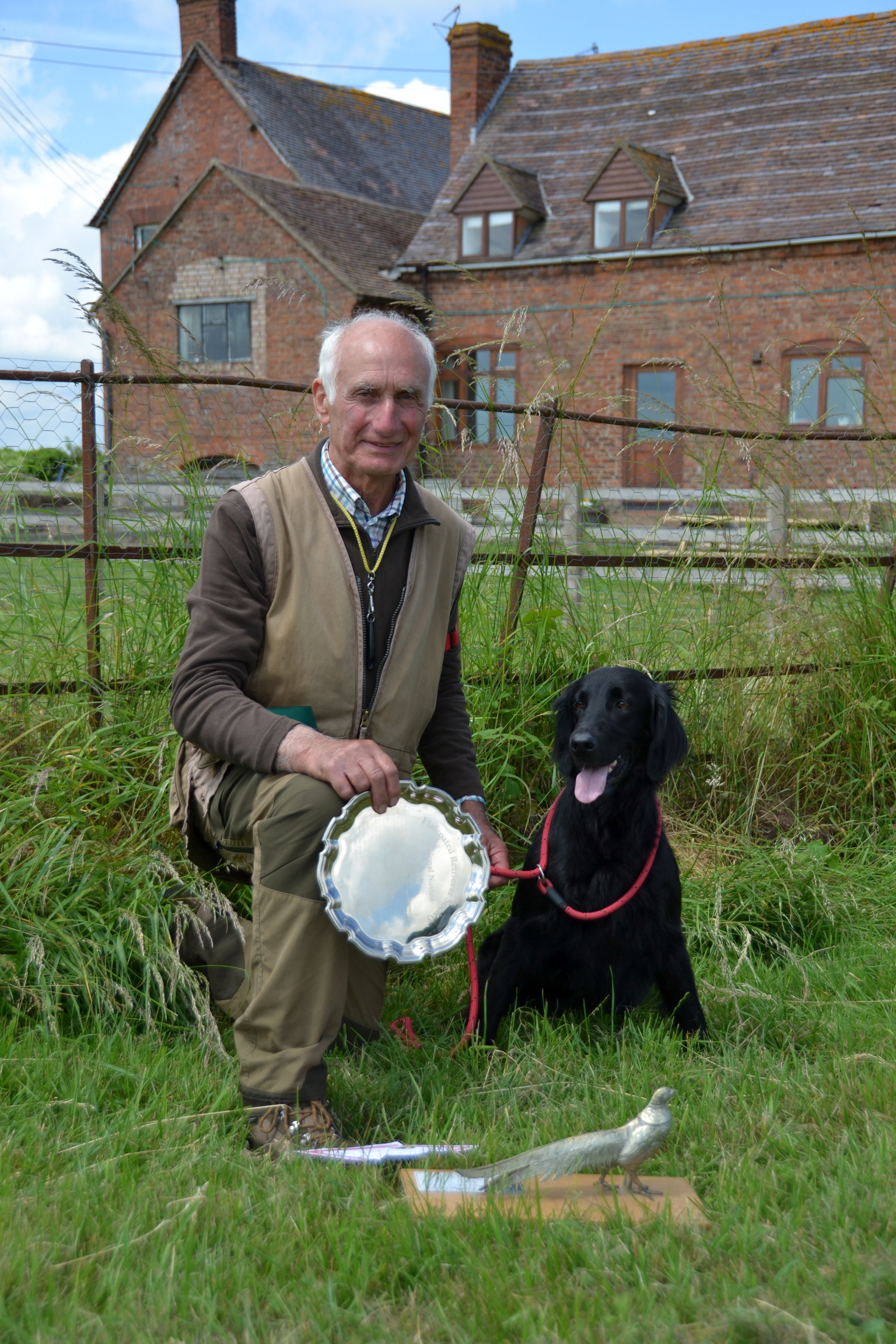 The Newcomers Trophy is awarded annually by the Working Test Secretary, Graham Clelland. There are no specific criteria for the award, it can be given to anyone who has achieved notable success or made significant progress with their dog. It is an award to encourage new handlers in to working tests and is not dependant on attaining an award at the Nationals.

This year the recipient was a young man who competed in Novice Dog Novice Handler two years ago, won at his first attempt at a Novice test this year and was today competing in Open for the first time.

The Open ran in the afternoon with 12 dogs undertaking 5 tests:

No one test was unduly influential.

After a two dog run off:

Huge congratulations to Keith Manley on “doing the double” and what a great way for Lenyam Solaway to retire from competition – talk about going out with a bang! 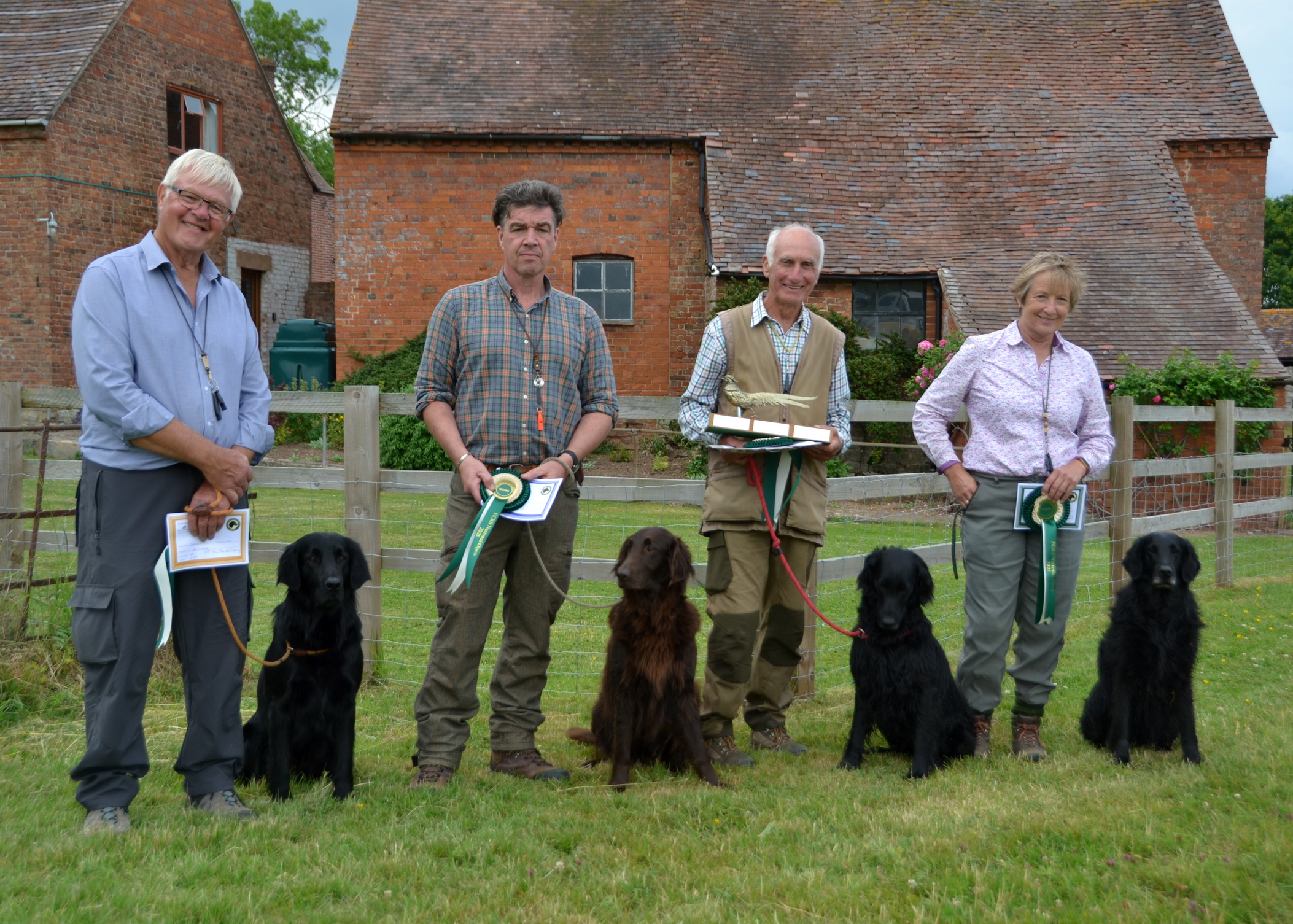 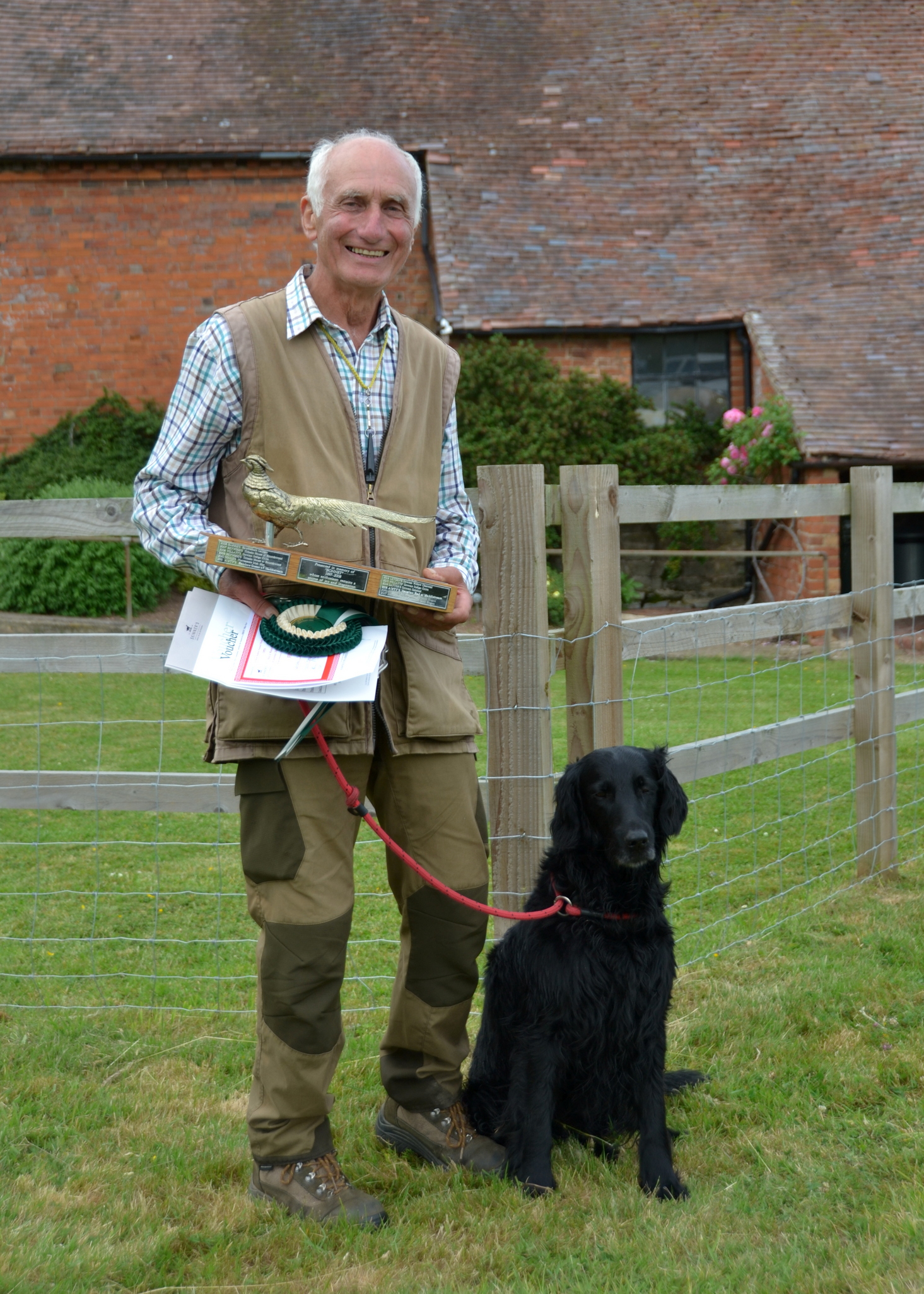